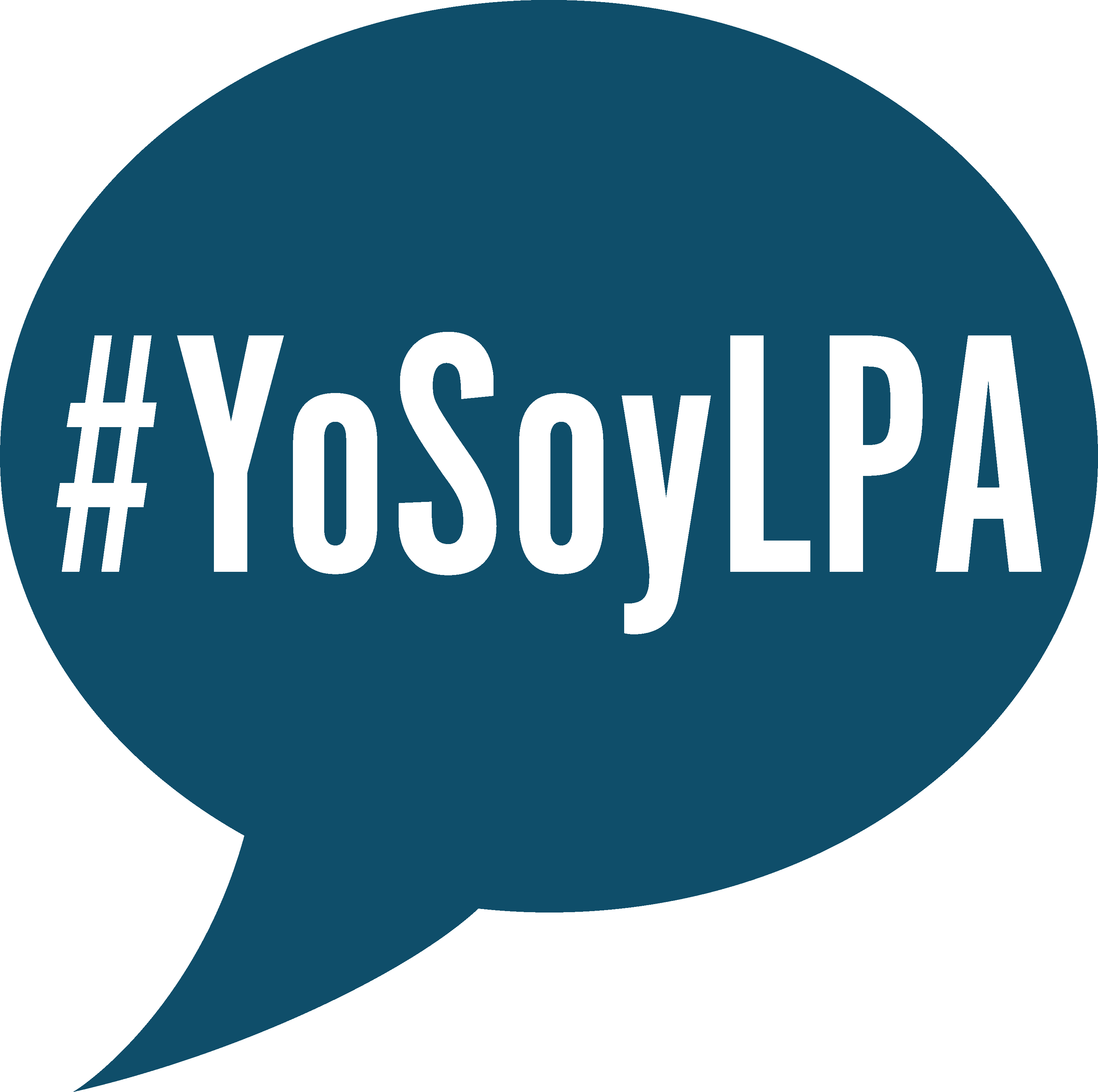 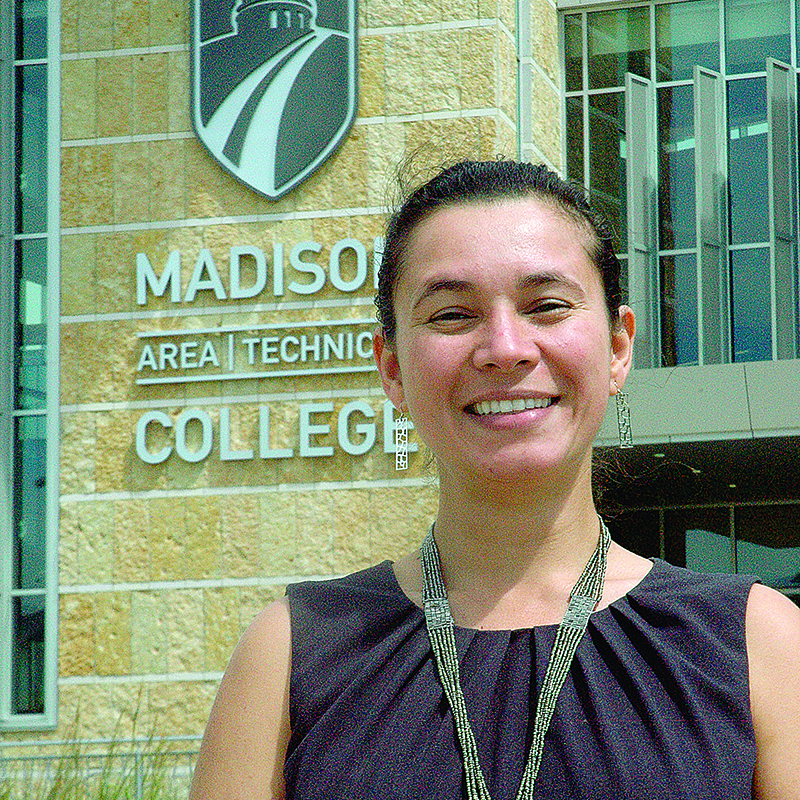 When I met Dr. Carolina Bailey at Madison College shortly before the fall semester was due to begin, her smile almost preceded her. Bailey, an instructor of Spanish, is very warm and friendly, one of those people who sees the world in black and white with s sense of assuredness. She knows who she is and loves who she unabashedly.

“My husband is like, ‘God Carolina, you are Colombian through and through,’” Bailey said with a laugh. “Colombian is who I am. But people say, ‘You are here in the U.S. Here we do it differently.’ But I say, ‘Colombian is who I am. And this Colombia and this is how it is.’ I love who I am. I like where I came from, my beginnings that are coming from really poor, poor roots. That makes no difference. That is who I am.”

Bailey is from Cali, Colombia. She came from a broken home in a community that was very, very poor.

“Even though we didn’t have that much to eat, my mother still adopted my brother, so we were a family of four for a period of time,” Bailey said. “And we were happy. We didn’t have so much to offer, but the little that we did have was considered a blessing. What makes Colombia beautiful is the people. We are super positive. We are always looking for the bright side. It could be a very bad day, but we are always like, ‘It could always be worse.’ But it is true. If I walk around saying, ‘Oh my God, this is bad.’ Well, it could always be worse. People don’t know what really worse could be. One thing, for example, my mom, when she came here, she came to visit me in 2012. And she was just in awe by the abundance of things that are here. And she was just curious. ‘What does a poor neighborhood look like? Show me the poor side of Madison or what people will say is poor.’ So I took her to a neighborhood. And my mom started crying. I was like, ‘Mom, why are you crying?’ She said, ‘I wish that this kind of poor or this level of poor was in Colombia.’ For her, they were poor, but living in an apartment.”

While some people leave their home or native land to get away from something, one gets the impression that Bailey moved away from home to become someone, not in a social ranking kind of way, but just to fulfill who she is.

“I went to Arizona because I was in a student exchange program with a French university,” Bailey said. “The French university sent me directly to Northern Arizona University in Flagstaff even though I had requested Minnesota. After two years of being there, I received a scholarship to come and do my doctoral degree here at UW-Madison. That’s why I moved here to Wisconsin. I earned one degree in linguistics and the other one in second language acquisition. For me, it was a perfect combination because I saw there is a lot of connection between the two fields regarding language. I received my Ph.D. in 2013.”

With her husband gainfully employed in Madison and the winters not too unbearable, Bailey took a job at Madison College as an instructor upon receiving her degree. She teaches three classes per semester. What she views as equally important is her work on the Diversity & Community Relations Council, which is trying to improve the campus climate so that it is conducive to the academic success of all students.

With the hiring of the vice-president for diversity last spring, the council is developing its strategic plan to improve the campus climate.

“We actually just worked on what are the priorities that we need to be working on for this coming year,” Bailey said. “Last year, we collected some data from faculty and staff on climate and the things that we could do at the college to continue doing the good things that we are doing, but also what are the places for improvement. We’re still working on that kind of data. For the next academic year, one of the priorities will be the student gap. What do the students need for completing a degree? What do they need to graduate? I just came from a meeting where we were talking a lot about communication, planning, and strategies. And one of the components that came up, which I really love, is equity. How do we actually make sure that we are targeting the needs of the students so that we are providing every student with the tools and the resources that they need to succeed? It’s not the same as giving the same to everyone. There is still a little bit of confusion with that idea. But it is one of the things that we are working on.”

When Bailey first came to Madison College, she saw things happening that didn’t contribute to an inclusive environment. But instead of assuming that it was someone else’s job to change that, she took it upon herself to get involved.

“First, it started with another colleague and I doing research about what the climate was,” Bailey said. “From there, it just became this eye-opening experience. What are things that we can be doing as a college together? It just happened organically. It was my own interest to see what was going on, but I saw so many things that I was like, ‘This has to stop.’ That led me to be like an active part of all these processes. It is a lot of work, but I love the fact that as complicated as it is because anything that requires change takes time and encounter resistance and you name it, every minute that I dedicate to it, I can see the light at the end of the tunnel. I know that things are going to change. And I am a super positive person. I don’t dwell on ‘why is this happening,’ I’m like, ‘It’s happening. Let’s do something about it. And let’s fight for it.’ That is what it is for me. As hard as it is and as complicated as it is and as time-consuming as it is at times, I am happy to do it because I want to see change. I’m not saying, ‘If I don’t do it, who will do it.’ But if it isn’t me who starts to help other people to also be encouraged by that, then who will?”

In Bailey’s view, diversity and inclusion are everyone’s business and responsibility.

“Everyone has to step up,” Bailey emphasized. “If we are talking about inclusion, that is something that touches everyone. This is a quote that I learned from Phillip Cunningham. He was from the mayor’s office in Minneapolis and came here to give a talk. That quote is my motto. “The detriment to social progress is good people being okay leaving other people behind.” That is so true. When he said that, I was like, ‘That’s the quote I have been looking for years for.’ It is true. It is the responsibility of everyone to create a better environment of diversity. It is the responsibility of everyone to create a better environment of inclusion and equity. Some people feel, ‘It’s not happening to me, so why bother?’ That is until it happens to them. And then they ask, ‘Why isn’t anyone doing anything about it?’ ‘Excuse me. Things have been happening. You chose to be oblivious. You chose not to participate. And then it happened to you.’ If we allow that to continue, then we will never progress as a society. We will always be stuck and always looking to the rear and saying, ‘I can’t see a light.’ Be a part of it. For me, it’s a matter of social responsibility.”

Bailey carries that sense of social responsibility into her Spanish classroom.

“As an instructor, it is my obligation to make sure that I am giving the best opportunities and the best resources that I can to my students because they are the ones who can change the society,” Bailey said. “I am trying to do my part. But if I have a bigger impact on them, I am touching 25 people or more in one classroom. So I am touching in one semester about 80 people. That’s a lot of impact. I always see what I do teaching Spanish to also include equity and inclusion. It is my job as a social being, as an instructor, as a citizen, to make sure that my students know this kind of stuff, so I try to include those things in my curriculum so that they know that there are issues and they could be active agents of change. Otherwise, they will be the ones saying, ‘Why is this happening to me?’”

When it comes to accepting people from different cultural and ethnic backgrounds, Bailey feels that oftentimes Madison doesn’t practice what it preaches.

“Madison is a very strange place if you are a minority,” Bailey observed. “Madison, for me, welcomes diversity, which is great. But welcoming and accepting are two different things. And that is an issue. That is an issue because everyone is welcome. ‘Yeah, Latinos!’ Yeah, you name it, whatever group is welcome. But now to be accepted, it is not. That’s the thing for me and I keep saying everywhere. Welcoming and accepting are not the same words. If they were the same words, everything would be fine at this point. People say, ‘You’re welcome here.’ But show me how you accept me. Why do I have to change who I am to fit here when you could just embrace my differences, embrace the different perspectives that I can give, the different perspectives that I can provide. Why do you want me to be like a robot? What is the goal, to continue with the same thing? No. I’m very resistant to that. I am super proud of where I come from.”

One gets the feeling that Bailey will not be worn down over time, that she will fight the good fight in a very positive and clear-cut way. Madisonians should just accept that there is going to be a piece of Colombia in Madison if Carolina Bailey has anything to do with it. 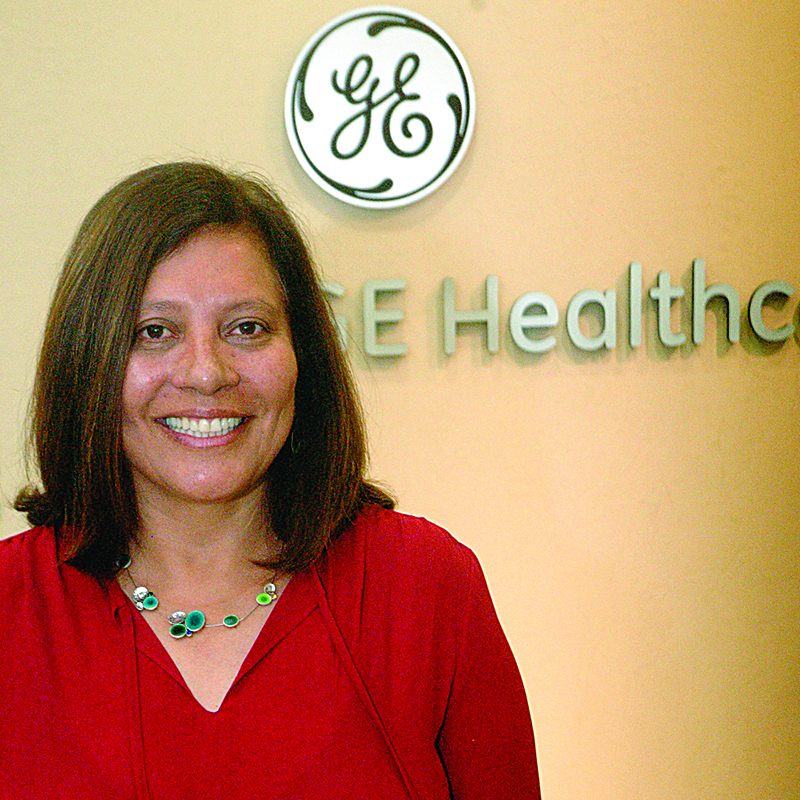 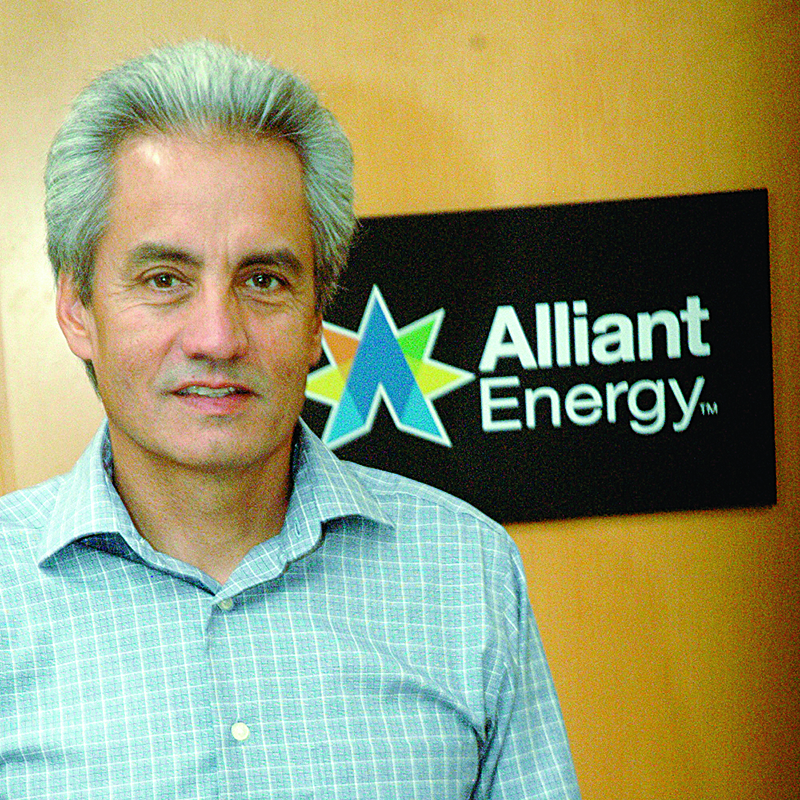 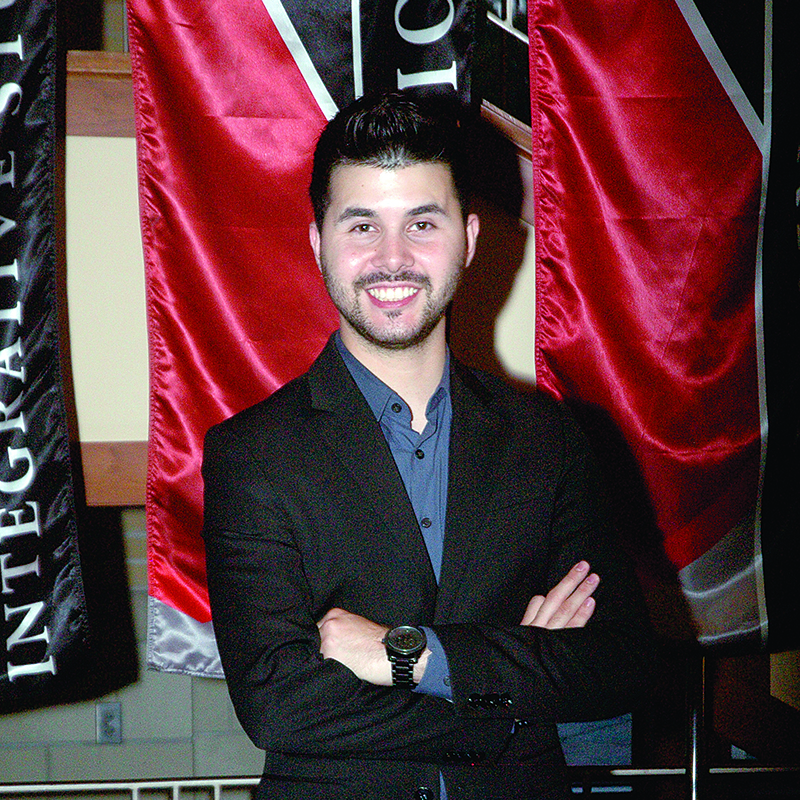